Dance has long been considered the earliest art form, but it has been elusive to capture and difficult to document.  Hence, scant records of dance movements exist. 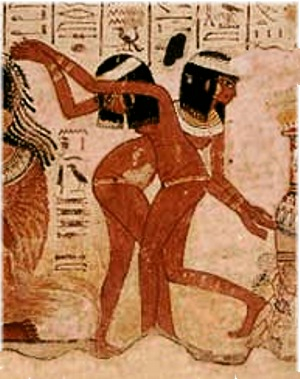 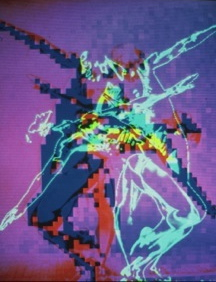 Some of the most intimately revealing paintings of dancers are those that present couples in each other’s arms.

Doris Humphrey, a pioneer of twentieth century modern dance, believed that “the lines of both dancers must be simplified and not appear contrived or complex so as to complement each other and not distract the viewer.”

Humphrey ardently felt that the dancer’s art had something to say which could not be expressed in words or in any other way than by dancing.

Could this be true?  Haven’t the visual artists also captured this intimacy and simplicity in their paintings?  What do you think? 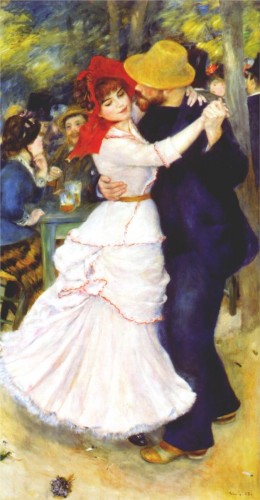 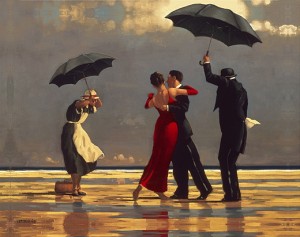 Mikhail Baryshnikov and Gregory Hines dance their hearts out!
Click here if unable to view the video.