Back by Popular Demand: Picasso, you rascal, you!

Back by Popular Demand: Picasso, you rascal, you! 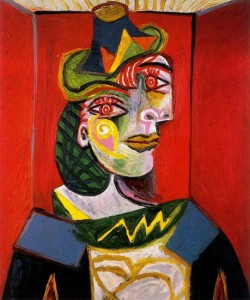 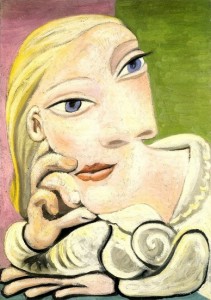