Did you know that Robert De Niro’s father was a brilliant artist? 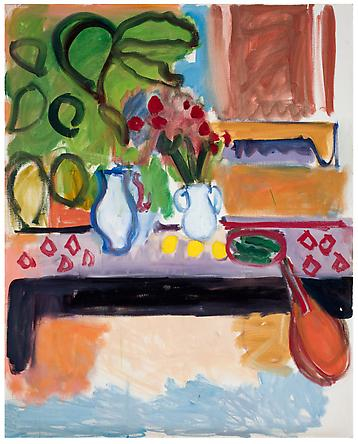 At last, one of art’s unsung heroes is being honored!…and by his son, Robert De Niro, Jr.

The elder De Niro was a powerful young painter right in the middle of the rough and tumble art world of the 1940’s and 50’s.  He was heavily influenced by French painting.  Matisse was his muse. 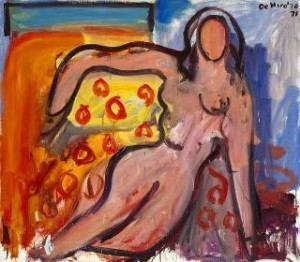 Jackson Pollock, Willem de Kooning and the Abstract Expressionists came along.  Painting was about the process  (such as Pollock’s drip paintings) and not necessarily about the subject matter.

De Niro, Sr. had integrity. He remained true to his own vision. He was not an Abstract Expressionist. Discouraged, he left New York and lived in self-exile in Paris.

Today, the son honors his father, as Robert De Niro, Jr. gifts us with his father’s work again.

Robert De Niro, Jr. talks about his father in this HBO Documentary video trailer.
Click here if you are unable view the video.