Artists’ studios are remarkably diverse. A setting for contemplative reflection or for wild collaborative social galas, hidden in a barn or located in a “state of the art” warehouse..cluttered or pristine.. all, even in Nick Nolte’s fictitious studio, are places where creative work happens! 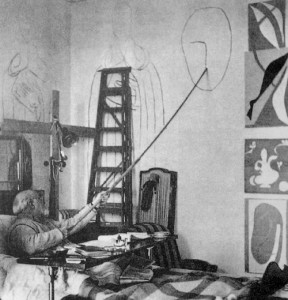 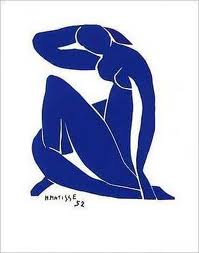 Matisse, after first studying law discovered his passion for art, and as a young man he was confined to his bed for nearly a year with an illness. He began drawing from his bed as a pastime. At age 85, and once again confined to his bed, he produced one of his last great paintings, “Blue Nude II.” 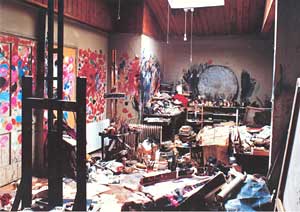 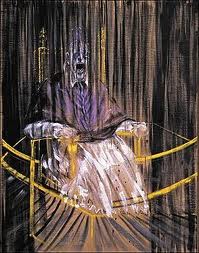 You may love or hate his work but Francis Bacon, Irish artist, is famously known for his paintings of bold graphic and emotional raw energy. Margaret Thatcher described him as “that man who paints those dreadful pictures.” The Tate Museum in London sold out two Francis Bacon retrospective shows.

View this unbelievable video of Bacon’s Studio.
Click here if you are unable to view the video. 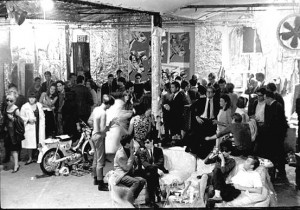 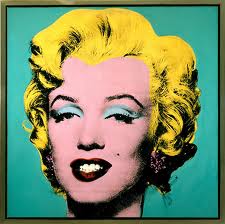 Andy Warhol’s studio was not only his working space but the hip hangout for musicians, artists, film stars and socialites. His studio was called The Factory. 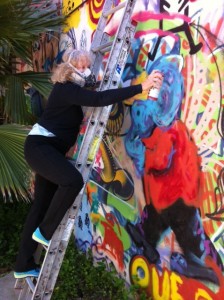 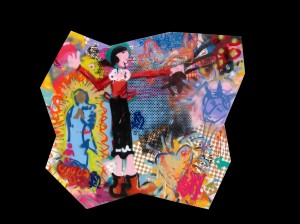 Watch Kirby’s video of KA-POW!, her traveling exhibition.
Click here if you are unable to view the video.