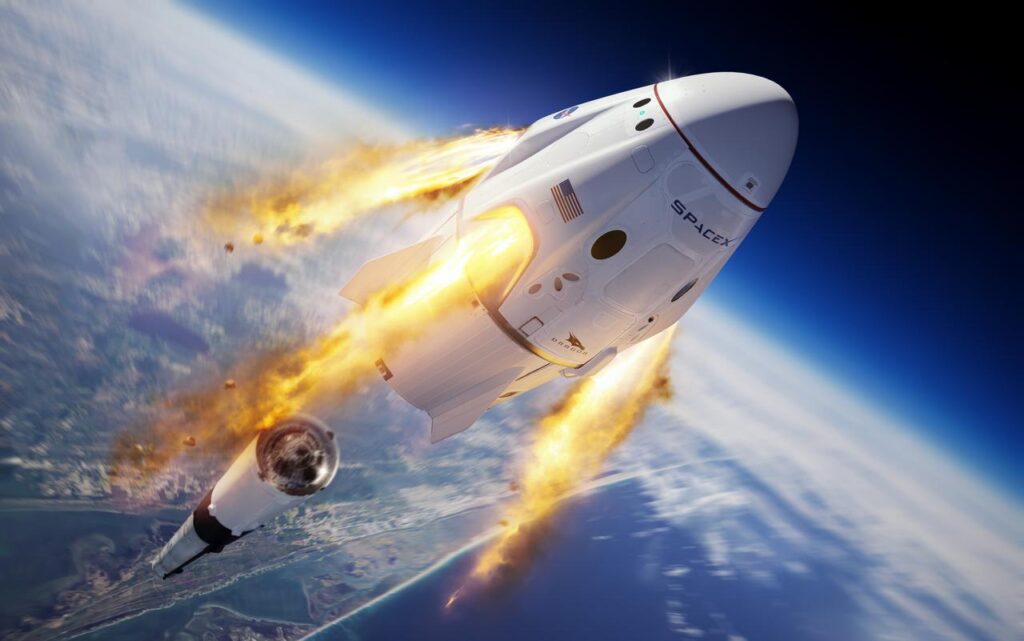 Leonardo da Vinci dreamed of flying in the heavens.  At this moment 500 years later, Nasa and SpaceX, Elon Musk’s private aerospace company, along with other nations have set their goal on reaching Mars….and art is flying right along with them! 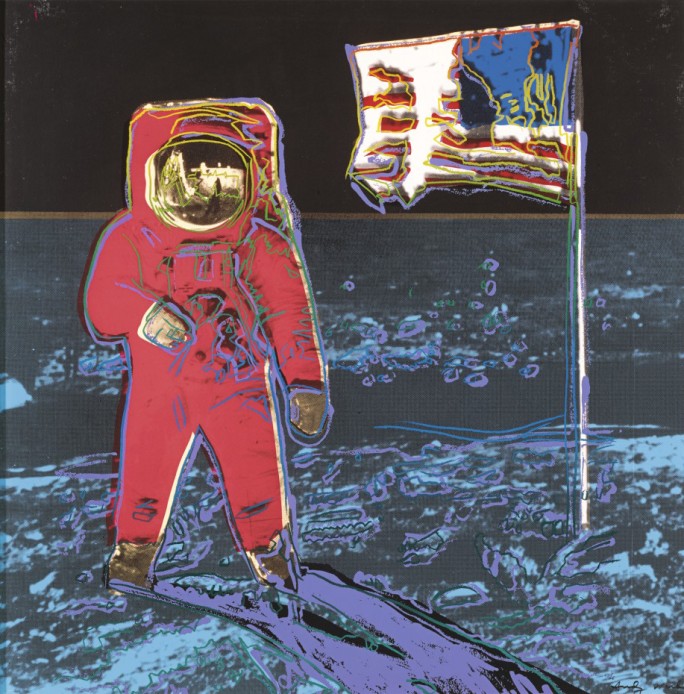 Moonwalk celebrates the historic Moon landing of July 1969, when Apollo 11 commander Neil Armstrong and ‘Buzz’ Aldrin became the first human beings to step on the moon’s surface. It was an image that captured the world’s imagination.  Two decades later, Andy Warhol produced this colorful screenprint of that momentous event conjuring a sense of lost euphoria and glamour. 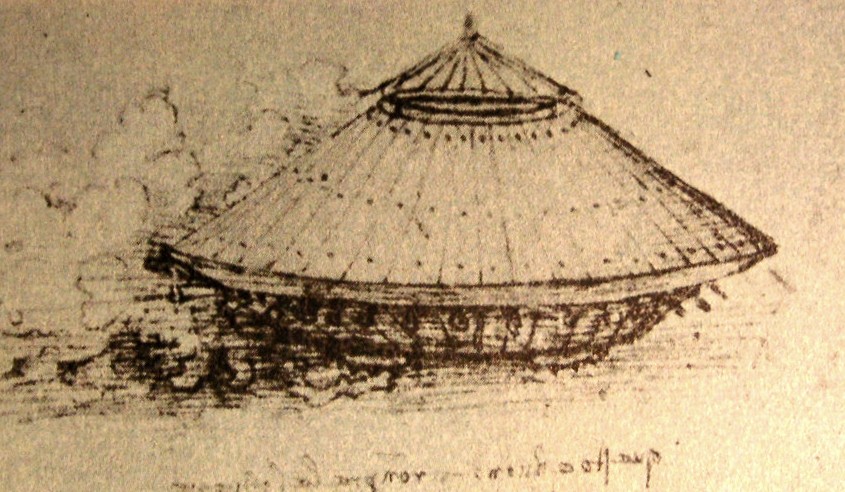 In 1505-06, Leonardo da Vinci dreamed about human flight by studying the flights of birds. His drawing albeit of a military vehicle, closely resembles our earlier space shapes. 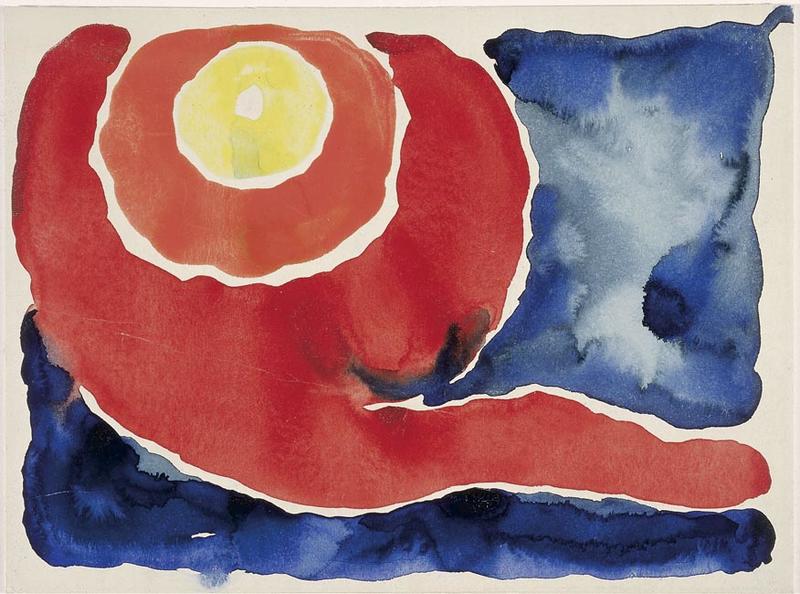 American artist Georgia O’Keeffe (1887–1986) not only captured the vastness of the night sky but also suggested the human instinct to try to impose order and pattern on what we see when we look at the heavens. 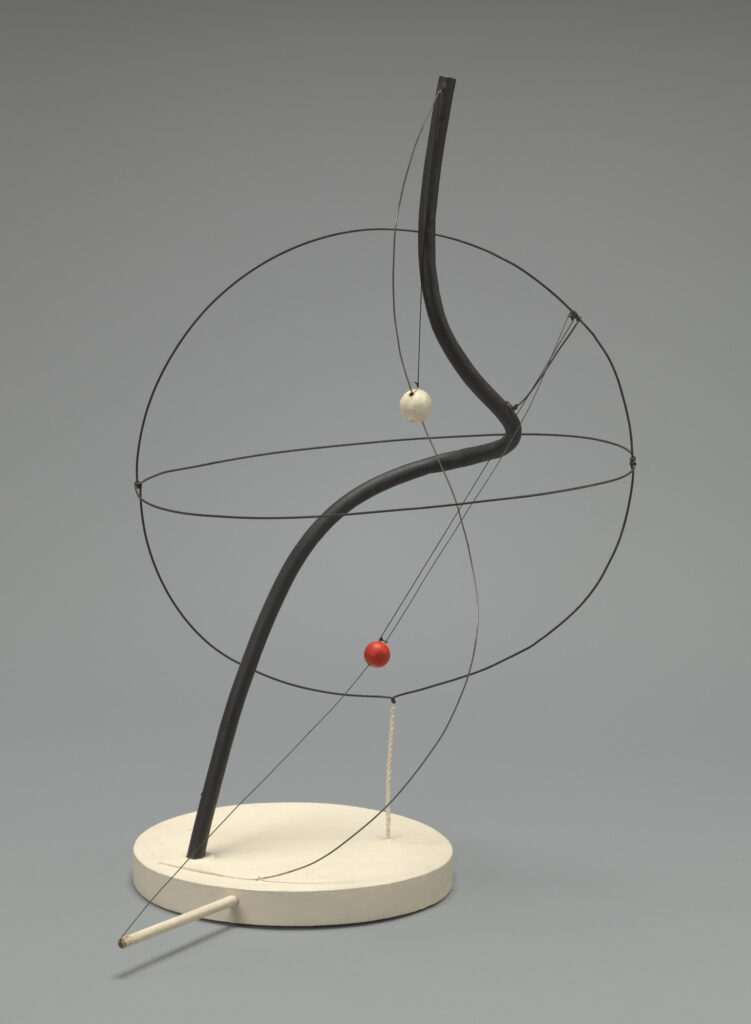 A Universe is Alexander Calder’s take on the cosmos, its abstract spheres, circles, lines and ellipses giving  an impression of the planets moving through the Solar System.  Albert Einstein reportedly was so spellbound by Calder’s interpretation that at Calder’s first exhibition at the Museum of Modern Art in New York, Einstein stood and studied it for an hour.